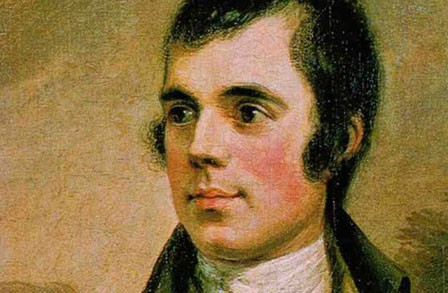 McIntyre is supporting The Burns Club, which is one of the clubs of Scotland, they became in the year 1924 in the month of October. The basic motive behind its creation was to work for the cultural heritage of Scotland. It was formed by the famous Scottish poet named Robert Burns. The work of the poet is followed and worked on by the members of the Burns Club and other people who are part of the gatherings at the Burns Evenings.

The Canberra division of the Burns Club got initiated in the year 2014. It became one of the first clubs to be in services for a long time. It has a huge significance in the history of the club and the country. Both of them have been walking hand in hand for nearly a century now. The club has a support of the majority of the Scottish population settled in Canberra, Australia. The Burns Club became one of the highly active clubs within a short time. It has been providing moral support and support to the population in various other walks of life. There are a lot of exciting events in the pipeline coming up in the near future which you wouldn’t want to miss out. Apart from that, there is some amazing news that the Burns Club is going to be supported by McIntyre Property. McIntyre Property’s Owner, Colin McIntyre is looking forward to having an amazing experience, long-term relationships and continuous support with the club. The event is scheduled to be held on the 6th of October 2018. So, set your clocks to the date and do make sure that you come to the big event. This is something really important for both entities and will open doors for more co-operating the region and amidst the community.

This is going to one of the many community supporting activities and we would love to see all of our members and people who are following us on Facebook and via emails. We always welcome anybody who has been part of this club or wants to know more about us. We are so looking forward to meeting you all at the grand event that has great importance for the club. You can always visit our website for more details about the club and the event. Also, you can contact them on the phone number given on the website or via our email that is reception@burnsclub.com.au.