Leadership Ballot! Are the elections coming, are you prepared? 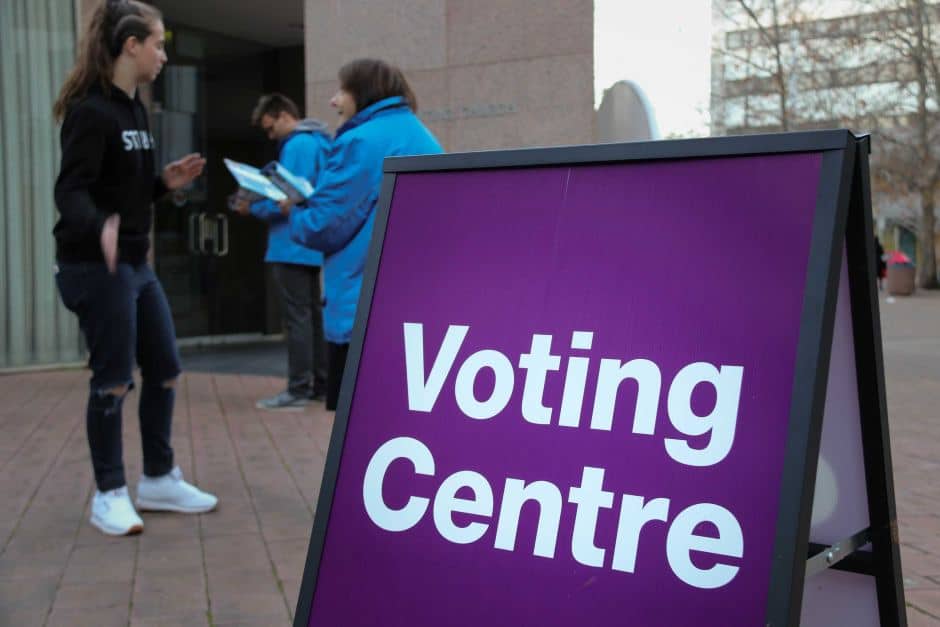 And with the leadership ballot most likely to go ahead tomorrow afternoon, will we see 8th prime minister in under a decade? Will it be Malcolm Turnbull, Peter Dutton or Scott Morrison?

The federal elections are around the corner and both Labour and the Liberals are still in search for the finest candidates. Labour has always boasted about its organised structure as compared to the Liberals. But, history states that Liberals have had a strong hold over parliament than Labour since World War II. Regardless of their strengths, their struggle to finalise strong candidates continues.

With various promises being made, resulting into points of concerns being raised, there are a few sectors which are bound to suffer. One of these to-be-affected sectors is real estate. Real estate in Canberra, and in fact, the entire Australia has always been on the rise. Property prices have always fetched good returns and they might continue to, only till the elections. Who will take the seat? Will it drive our market?

A lot of real estate agents in Canberra are of the opinion that no matter which party takes charge for the next three years, real estate as a sector will see a dip in the prices. Especially during the first few months of the federal elections, Canberra’s market will reach a plateau only to blur hopes of the citizens. Sadly, one of the biggest contributors of Australia’s revenue will come to a standstill.

Recently, Canberra’s auction market experienced the lowest clearance rate of 2018. As per All Homes, Canberra, Sydney and Melbourne have had a considerable drop in rates since the start of this year, but off late, they have performed much better than Canberra. This is a matter of concern, especially for the ones having plans to sell their property in the near future.

When an expert was asked regarding the right time to sell property, ‘NOW, is the time’ he said. ‘Even though the federal elections may happen soon, this is the time to start thinking about your plans to sell your property if you wish to steer clear of the upcoming pause in the market,’ he added. A lot of Canberrans have already started listing their properties in order to receive satisfactory returns just before the market experiences a pause.

After gathering all of this, one thing that can easily be concluded is that the best time to sell a property before the market goes for a pause is now. There are ways in which one could list his/her property and get in touch with real estate agents in Canberra. Keep up the faith in Australia’s housing market and make the right decision as the time is right.